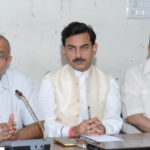 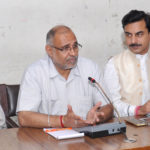 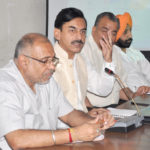 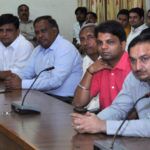 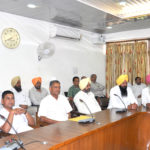 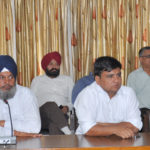 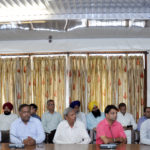 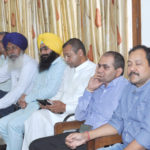 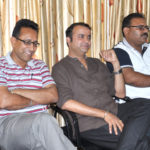 Punjabis will take oath against the drugs at a thousand places in Punjab on June 26 – The International Day Against Drug Abuse – pledging their wholehearted support to root out the drugs in state.

The decision was taken at a meeting of state wide volunteers, organised to give impetus to Quit and Kick Drug Movement initiated by Joshi Foundation, that MP Rajya Sabha Avinash Rai Khanna and the assistant media advisor to Government of Punjab and chairman Joshi Foundation Vineet Joshi jointly presided over. The United Nations General Assembly has established International Day against Drug Abuse in 1987 serving as a reminder of the creating an international society free of drug abuse.

In the meeting convened at the local Circuit House here, the key organizers of all these seventeen Anti-Drug Programs participated. They presented reports, shared experiences of their respective programs and gave ideas to further intensify the campaign.

Interacting with them Khanna and Joshi said that fight against drug abuse was not possible without involvement of society in total. They said, “We stand united against drugs and we have to take this conviction to the ground level. We should take oath neither to take drugs nor to allow anyone else to take it,” they said.